Our journey to success.

How it all began.

On 1 June 1944, Harry Vos began a delivery service between Oss and Nijmegen using just one Chevrolet. In the reconstruction following the war, the founder benefited from the strong growth of the transport sector and Harry Vos Transport grew into one of the biggest transport companies in the Netherlands. With 21 vehicles and 37 employees, he also began to provide international transport services.

The company's name was changed in 1970 to Expeditie en Internationaal Transportbedrijf Harry Vos BV. By the end of that decade, the company had 130 employees and 80 trucks. Under the leadership of Wim Vos, the founder's son, the company expanded quickly in the 1980s through both organic growth and acquisitions at home and abroad. The name of the logistics company that emerged was changed to Harry Vos Transport Group. The company has been operating under its current name, Vos Logistics, since 1998. 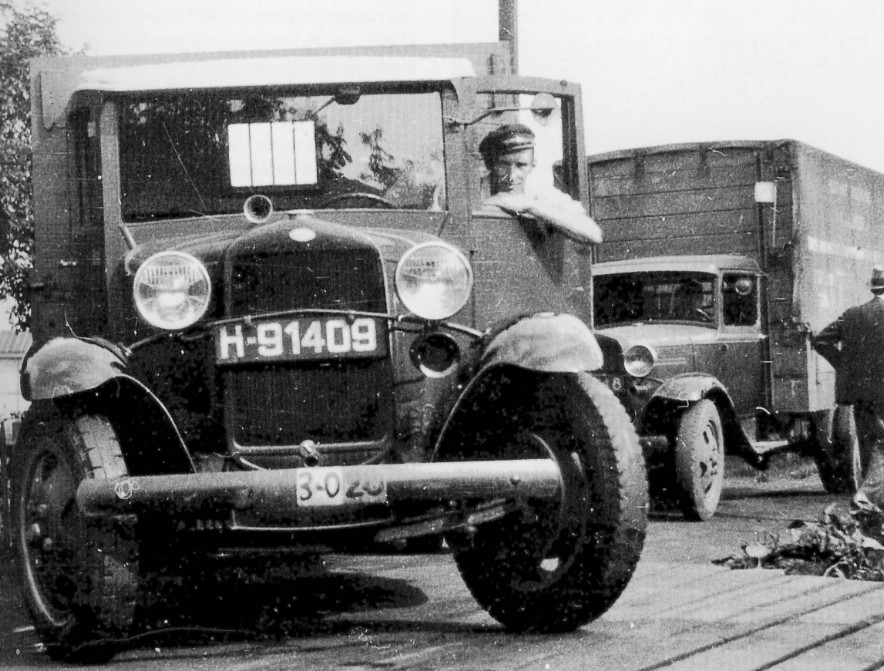 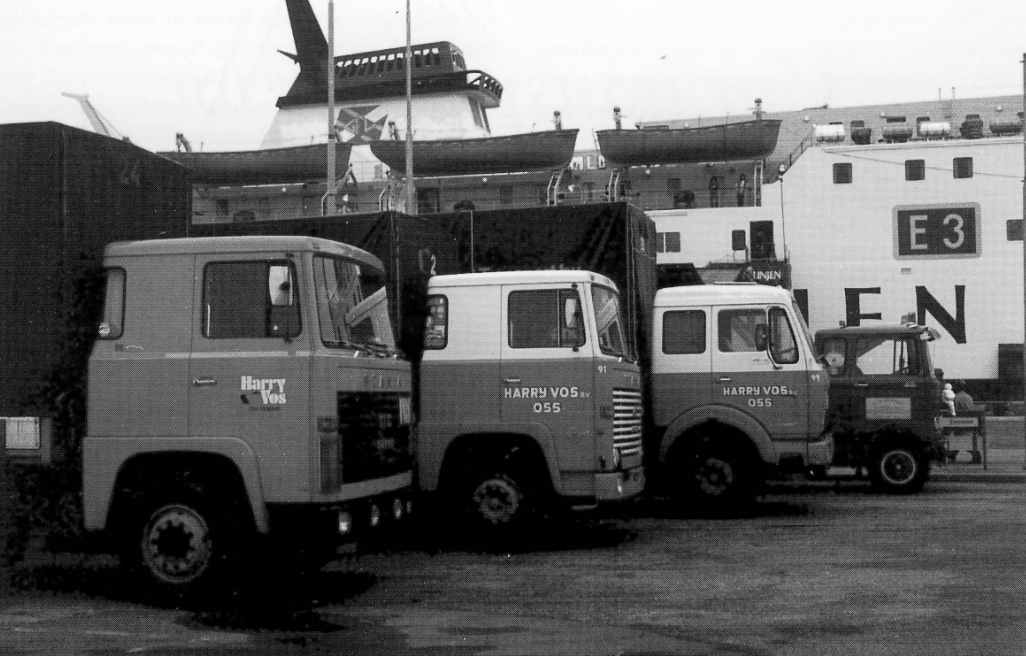